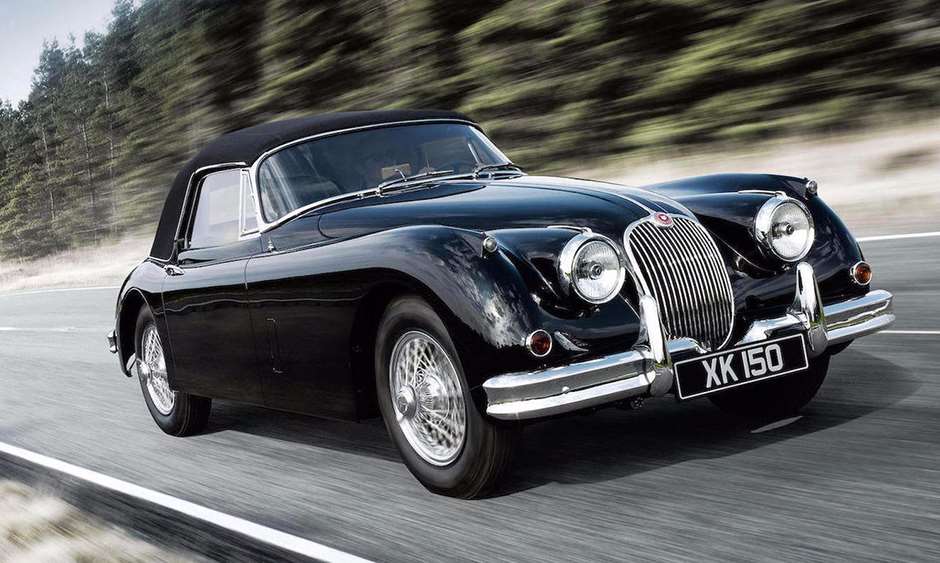 Well we have to confess that we didn’t see this one coming. Mind you, having sold for more than double its high estimate, it seems that neither did anybody else. At its Bond Street sale on Saturday, Bonhams realised a price for this stunning Jaguar XK150 Drophead Coupe of £427,100 – a new world record for such a car. Built not long after the desirable 3.8-litre motor was fitted to the XK150 in 1959, this 1960 ragtop example was delivered new through a Jaguar main dealer in New York to its first owner who lived in California. From there it made its way to Nevada, where it stayed until its discovery and return to the UK in 2009. Upon arrival it was confirmed that the car was a matching numbers example (in that it still has its original engine and gearbox) which was rot-free. A full, top-notch restoration followed, as did some concours silverware.

So much for unrestored, original cars bringing the top numbers at auctions, then! Mind you, as you can see it is absolutely mint…