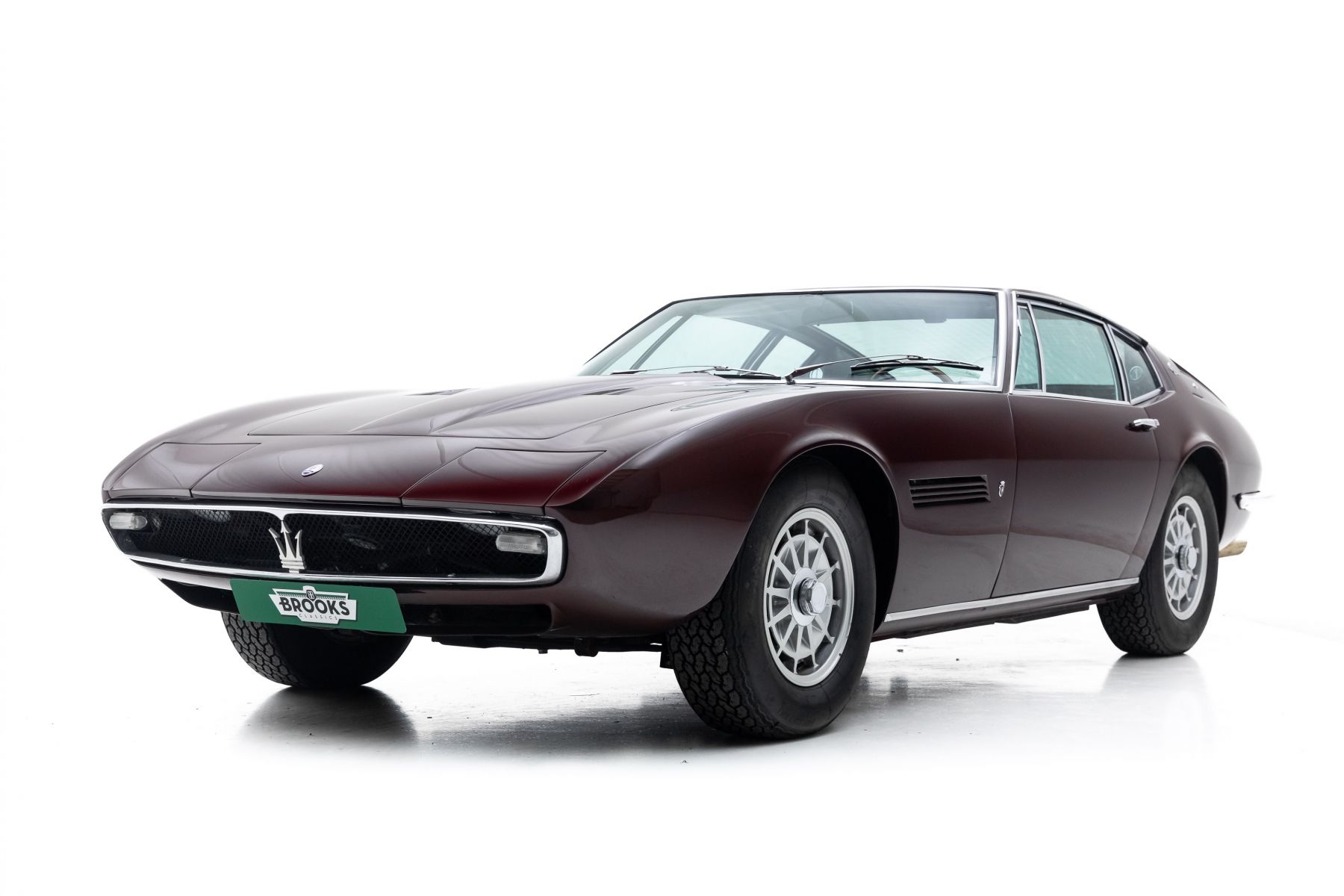 About the Maserati Ghibli

In the 1960s Maserati became active in the eight-cylinder sports car market. In 1963 the Quattroporte, a four-door sports saloon, was launched and in 1966 the two-door Mexico, a four-seater GT, was released. In 1967 a two-seater sport coupé was added to the product range – the Ghibli. When the Ghibli was unveiled at the 1966 Turin Motor Show
the audience was awestruck by the streamlined design by Giorgetto Giugiaro, who was director of styling at Ghia at that time. Equally impressive was the 4.7 l V8, an engine derived from the one in the Maserati 450 S race car. It is fitted with two overhead camshafts per cylinder bank and four twin carburettors producing a respectable 330 hp at 5,500 rpm. The car was hailed as a masterpiece and the most beautiful Maserati ever produced and was more popular than the Ferrari Daytona that was launched two years later. Omer Orsi, the president of Maserati, and engineer Alfieri Maserati aimed to build a well-balanced sports car with the engine placed behind the front axle that is also equipped with a dry-sump lubrication system, double-disc transmission, stiff suspension, disc brakes on all four wheels but, if possible, with no power steering. And so, the Ghibli was born. The car also had pop-up headlights, leather interior and magnesium wheels. Delivery started just a few months after its presentation, in March 1967.

The car offered here is an early Ghibli from the first year of manufacture, 1967 and was first delivered to an American client. The first series Ghibli can be recognised by the so-called ‘drop down’ tailgate, the edge of which goes all the way down to the rear bumper, the double brake callipers in the front, the dual thermostat, the Smiths meters and the stainless-steel trim in the dashboard. This Ghibli has all of these rare and value-adding features. The car is powered by a 4,719cc V8 front-engine with four overhead camshafts. Features such as dry-sump lubrication and the provision for two spark plugs per cylinder clearly show that the engine comes from the race sport and the original five-speed ZF transmission underlines that. The car was bought by its Dutch owner in America in August 2002. In the Netherlands the bodywork and chassis were fully restored by renowned restorer Martin Dijkhof. There the car was completely dismantled and the body was restored to mint condition. In almost the same period the mechanical restoration took place, during which all rotating parts were overhauled including the transmission and the drive train. A complete file is available including a comprehensive photo report and all specified invoices of the years-long restoration. This fascinating coupé is both cosmetically and mechanically in absolute mint condition. To find a car like this and then in this condition is extremely rare and this car also has the added bonus of driving perfectly well. In short, an investment with which one can also have a lot of fun.

*Brooks Classics is a company affiliated with Broekhuis Groep and is a specialised, small-scale dealer in mainly British and Italian high-quality cars. For more information see the website www.brooksclassics.nl or contact us, telephone number +31 30 8507500. 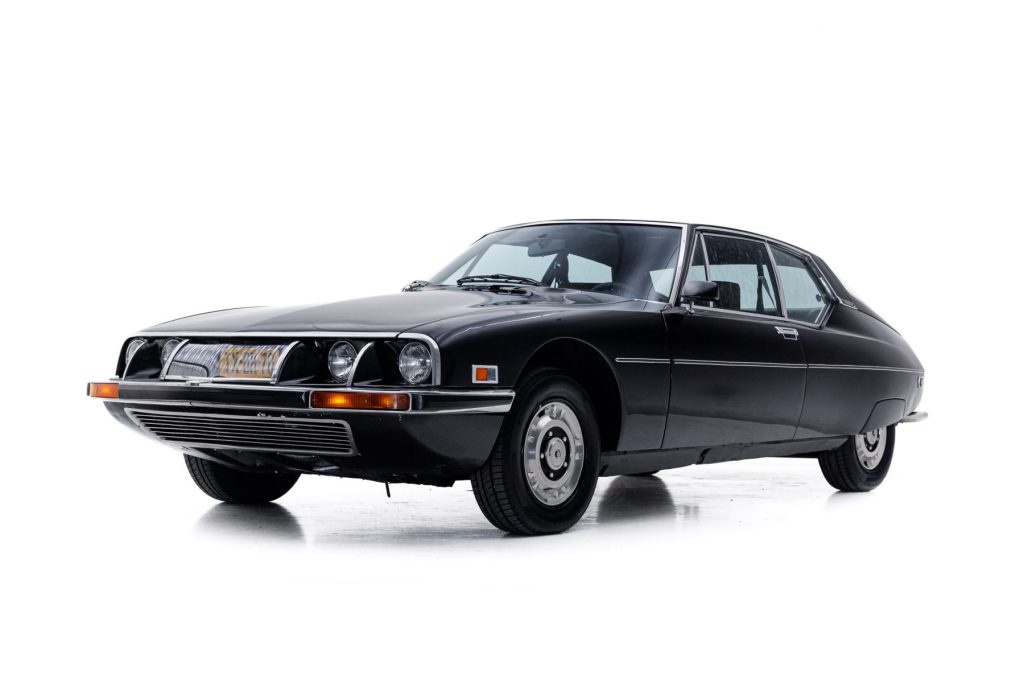 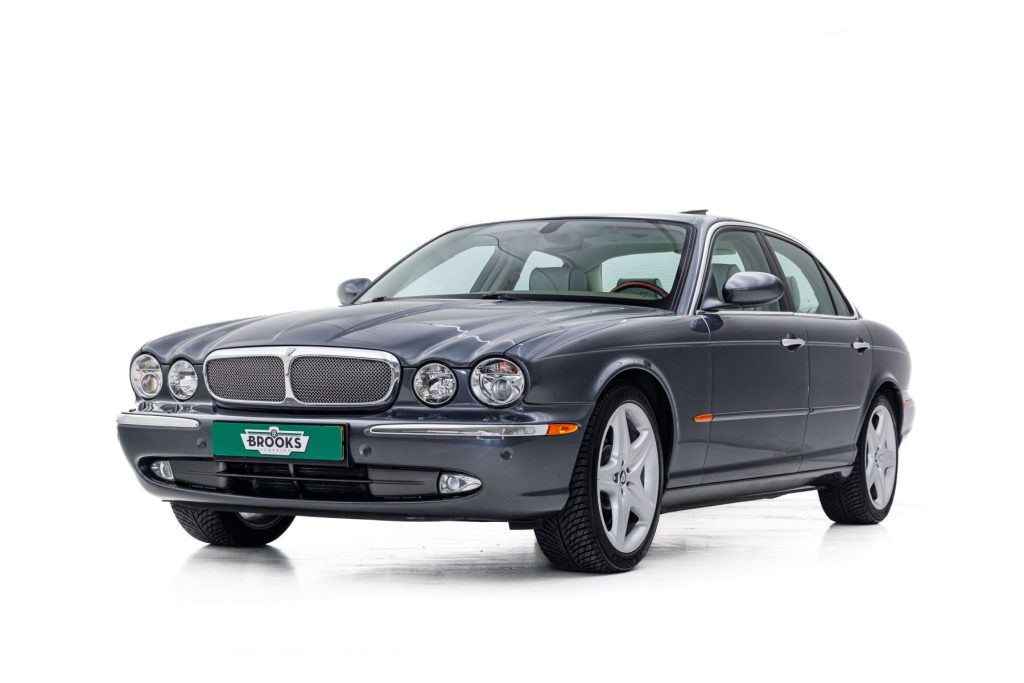 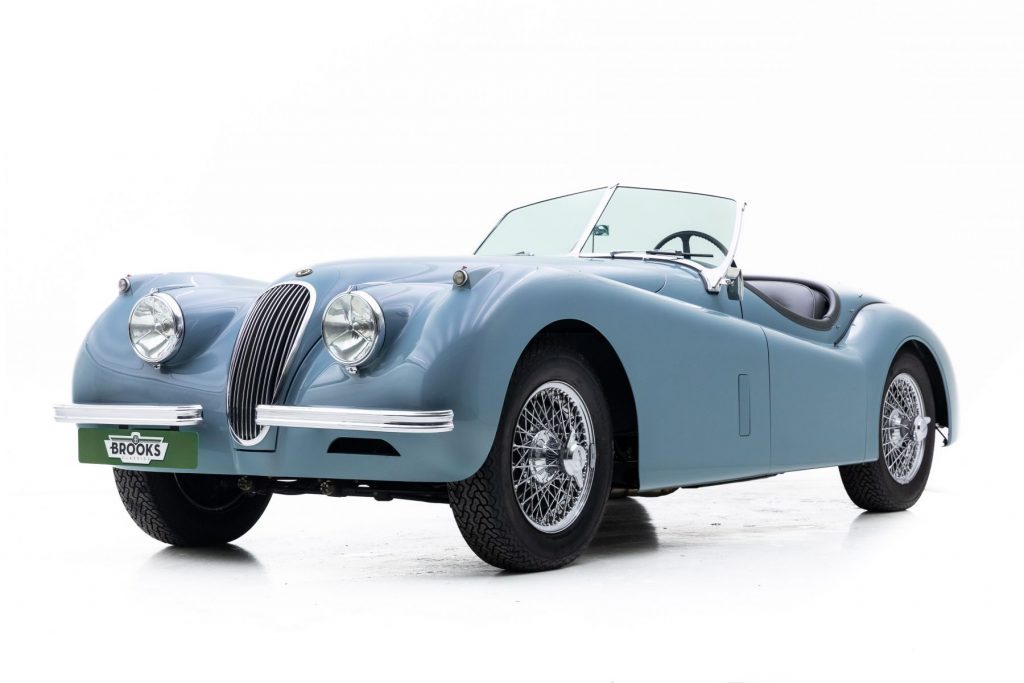