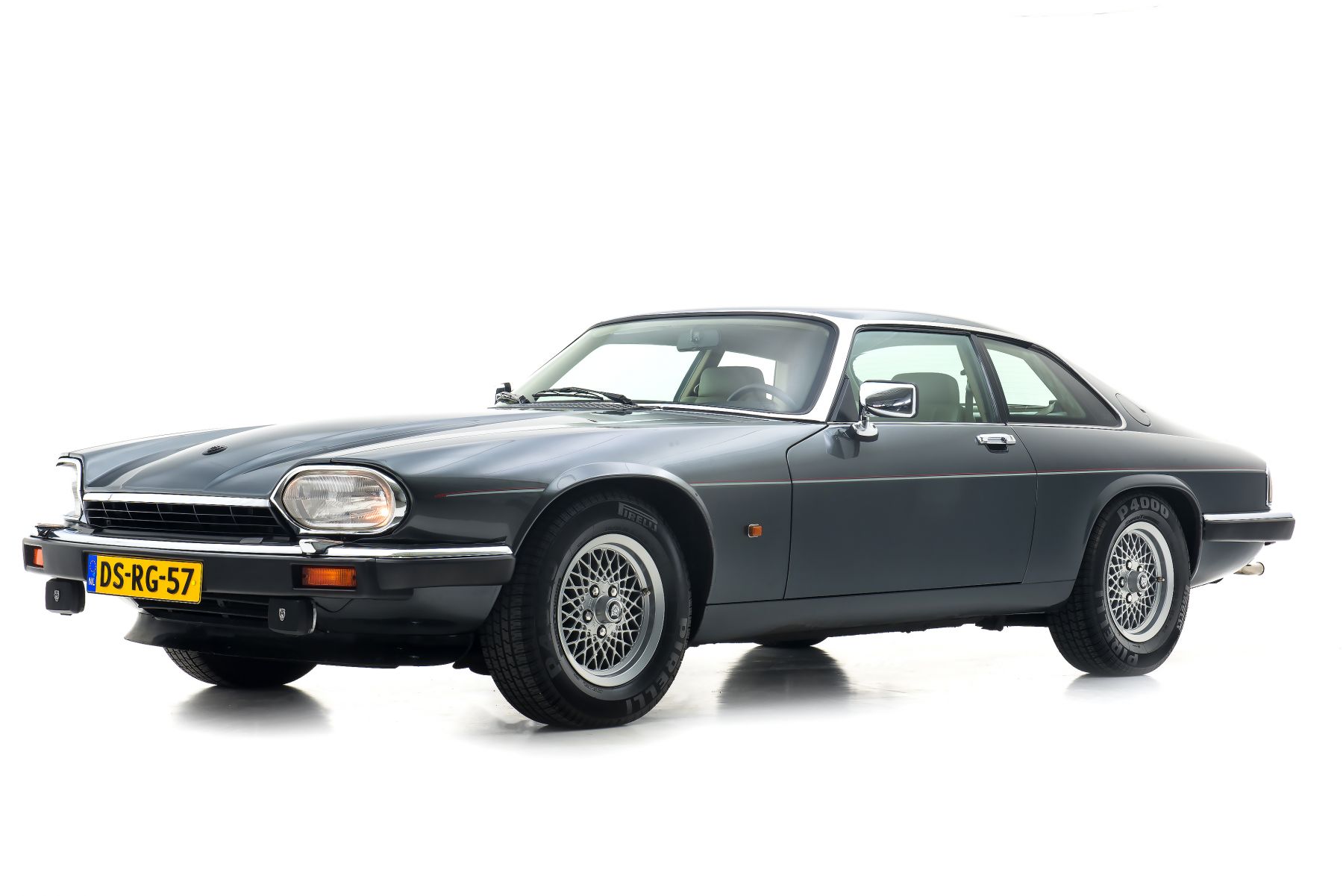 • Passed 100,000 km just recently
• Originally registered in The Netherlands
• Both visually and technically in very good condition
• One of the very last iconic 5.3 litre V12

Already at the end of the 1960s Jaguar realised that the success of the iconic E-Type would not last forever. Nevertheless, the E-Type Series III was still sold in large numbers in 1975, but then in the end the final curtain came for the always admired E-Type. It was about time to introduce its successor: the Jaguar XJ-S. When it was launched in September 1975 in Earl Court the XJ-S was one of the most exclusive and sophisticated Gran Turismo’s in the world.

From the very beginning the controversial design of the XJ-S was not undisputed. Many had hoped for an F-Type to become the worthy successor for the E-Type. A closed car with 2+2 seats was not what people had expected. The design was clearly not undisputed. By the way, the XJ-S was for the greater part designed by William Lyons and Malcolm Sayer, who were also largely responsible for the look of the C-, D- and E-Type. Sayer was primarily inspired by his experiments in the wind tunnel. The small spoiler underneath the front bumper for example is a result of these experiments. It decreases the upward pressure by 50% and the aerodynamic drag by 10%.

Although the price for the XJ-S was a lot higher than people were used to from Jaguar, the XJ-S became a success. More and more car aficionados accepted and admired the car. The introduction of the 5.3 litre V12 was the most important change in the XJ-S, it particularly put a stop to the enormous fuel consumption the XJ-S suffered from. With this whisper-quiet engine the coupé enables its passengers to travel over European highways to their exotic destinations in style, quietly, comfortably and with speeds of more than 200km/h. But of course, also with the new engine you had to stop on a regular basis, because the car still was a petrol guzzler.

After a few small in between changes the beautiful car was re-designed in 1991 giving the car its third official face-lift. With new lamps the front and rear bumpers received the most drastic changes, the name of this series III was changed from XJ-S to XJS.

This elegant XJS is a Series III model. It was first registered in The Netherlands and is in a perfect condition, both visually and technically. The car has only recently passed 100,000 km and is ready to let a new owner enjoy many more kilometres. It is one of the last models of the XJS with the 5.3 litre V12, in the meanwhile an iconic engine. The XJS has always been serviced with care. Finished in the colour Gunmetal Grey with a stylish Parchment interior this XJS makes many car enthusiasts’ hearts leap.
We would like to invite you to have a closer look at this extremely beautiful Jaguar XJS. Please make an appointment with Geert-Jan Tax, e-mail gjtax@broekhuis.nl, telephone number 0031 30 8507500
*Brooks Classics is a company affiliated with Broekhuis Groep and is a specialised, small-scale dealer in high quality Classic British and Italian cars. For more information see the website www.brooksclassics.nl or contact us. Telephone number 0031 30 8507500 / gjtax@broekhuis.nl* 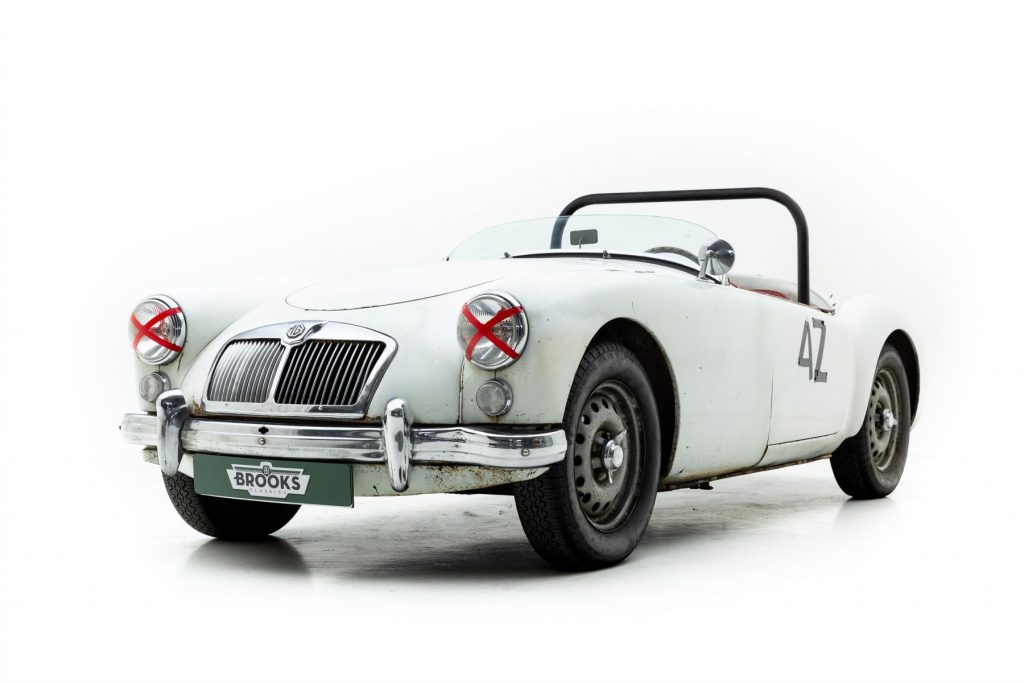 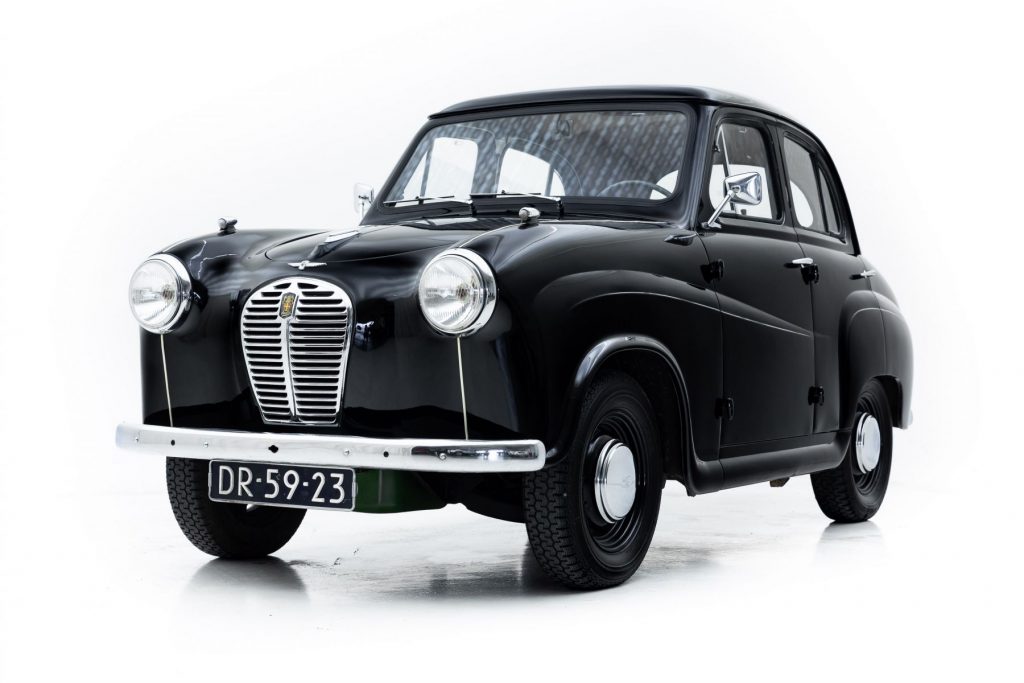 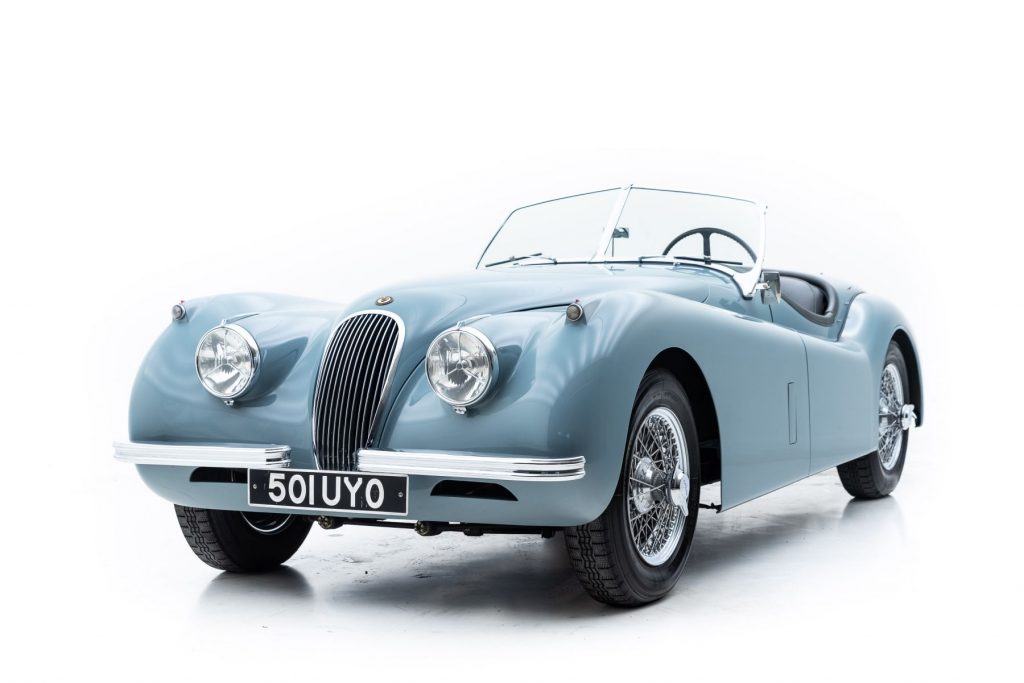