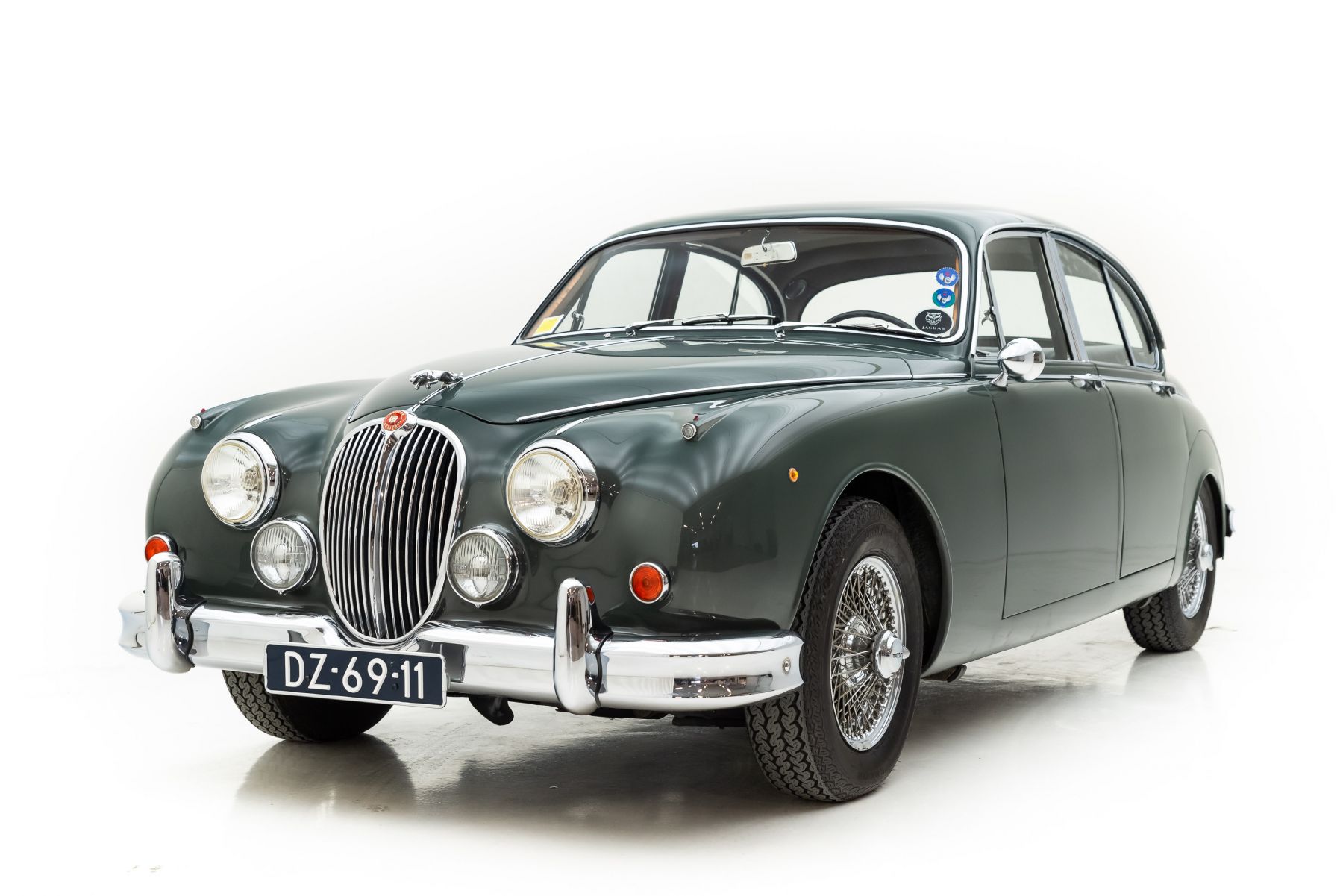 Thanks also to the TV series Inspector Morse the Jaguar MK II is one of the most popular and well-known Jaguars. The model was introduced in October 1959 in London and on first sight it is very similar to the MK I. A closer look, however, will show that there are more differences than initially thought. The car had been delicately improved in every aspect. The bigger windows and the slimmer pillars gave the car a more open and more catchy character. The wider rear axle gave the MK II a bigger track width which in combination with the adapted front wheel suspension considerably improved the car’s road holding. The interior had also been significantly upgraded and improved. For example, the tachometer and speedometer were placed directly in front of the driver instead of in the middle of the dashboard. The new steering wheel with a half ring as a horn bar was introduced with the MK II as well.

The MK II was available with three different engines. The range starting with the 2.4 l engine with 120 hp and the 3.4 l engine which was almost unchanged and was good for 210 hp. The powerful 3.8 l engine with 220 hp was new. The MK II was available both with a 4-speed manual and an automatic gearbox. It is interesting that all three different engine types show about the same numbers of sales. The amazing thing about the MK II is that almost everybody knows this Jaguar. The model was known as one of the best-driving cars in its class at that time and even with today’s standards, it is still a very pleasant car to drive. The driving characteristics of a sportscar and the excellent usability in everyday life make this car a fine and comfortable travel companion even today. Nostalgic feelings and a pleasant driving experience always put a smile on the driver’s face.

The excellent and sporty driving characteristics on the road did not go unnoticed by the race sport. Despite not being a lightweight car, for a number of years the MK II turned out to be almost unbeatable on the circuits in both Europe and the United States thanks to its good handling and the high torque of the motor. Famous drivers like Stirling Moss and Bruce McLaren once got behind the wheel of an MK II and left their mark at very high speed. Even today the MK II is used for classic racing purposes. It is still thrilling to hear and see this car negotiate the Goodwood Hillclimb.

Finished in wonderful Sherwood Green with a black leather interior this car is breathtaking. With of course fully matching numbers and in a very good technical and visual state, this beautiful MK II is waiting for its new owner. This Jaguar has perfect driving characteristics due to the fine 3.4 litre engine and the manual transmission with overdrive. The overdrive allows for some extra speed without the rev’s rising to uncomfortable levels. Thanks to power steering you can get the car into the smallest parking spaces without any effort and therefore this MK II can participate in today’s traffic without any problems.

The condition of the interior is truly sublime; the firm leather seats, the polished woodwork and the subtle chrome details are stunning and the inlaid wood folding tables on the backs of the front seats complete the picture. This is British craftsmanship at its best! The six-cylinder engine runs great and steering feels firm. The new owner is guaranteed a lot of driving pleasure with this Jaguar.

This MK II was originally sold and used in England and was then exported to the United States. A number of years later the car crossed the Atlantic again and came back to Europe. For twelve years the car was in Italy, where it was restored to the marvellous condition it is in now. Since 2019 the Jaguar has been in The Netherlands where it is also registered.

We would like to invite you to have a closer look at this extremely beautiful Jaguar MK II. Please make an appointment with Geert-Jan Tax, e-mail geertjan.tax@broekhuis.nl, telephone number 0031 30 8507500

*Brooks Classics is a company affiliated with Broekhuis Groep and is a specialised, small-scale dealer in high quality classic British and Italian cars. For more information see the website www.brooksclassics.nl or contact us. Telephone number 0031 30 8507500 / mang.yuan@broekhuis.nl* 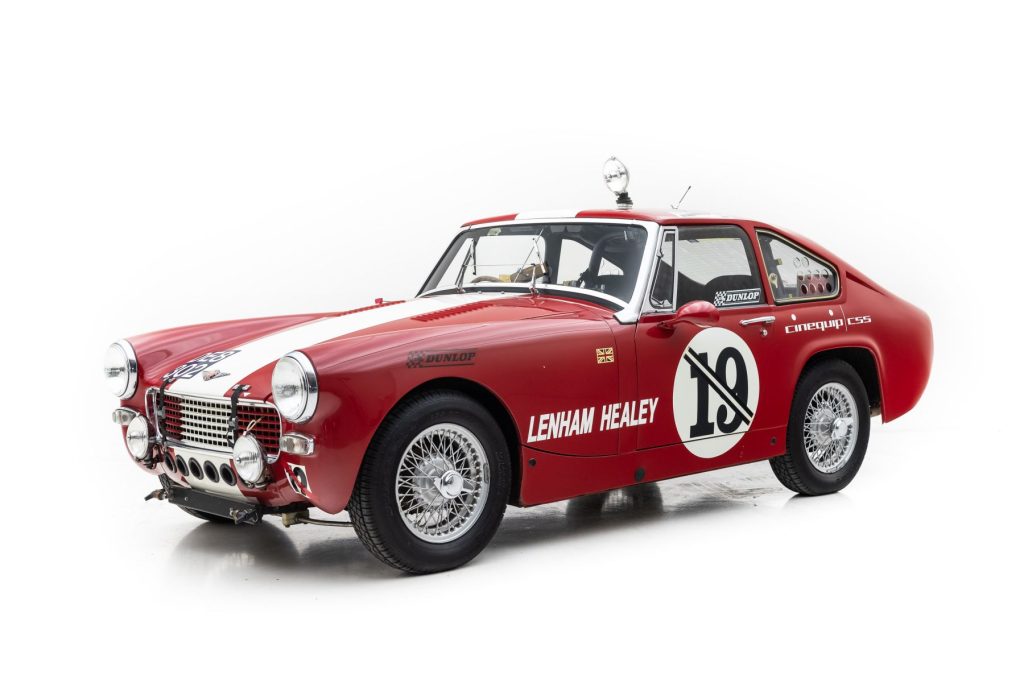 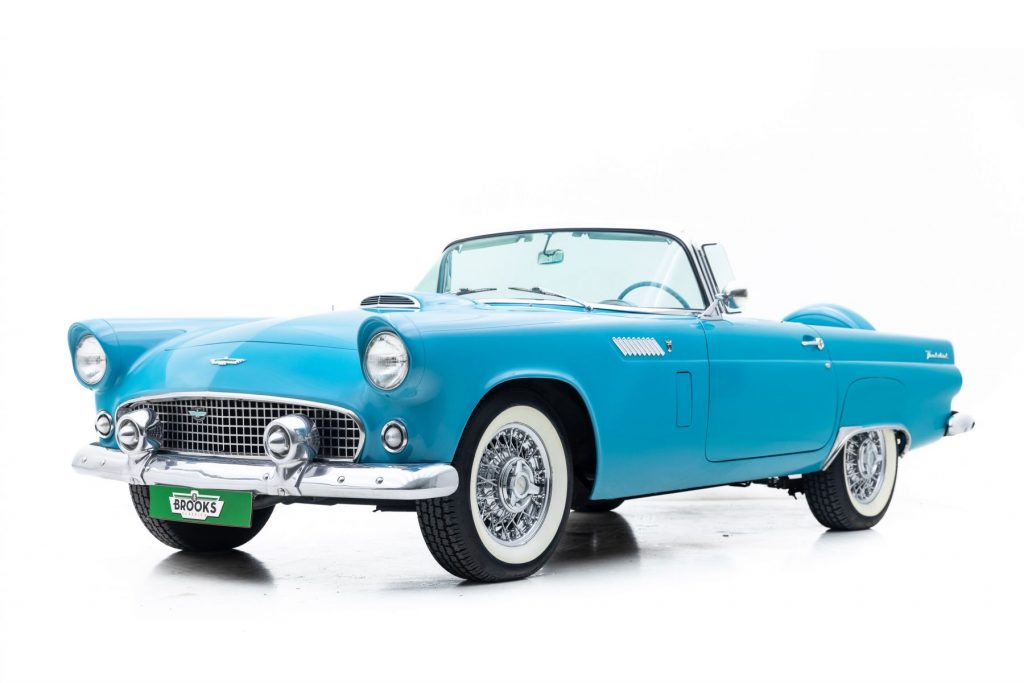 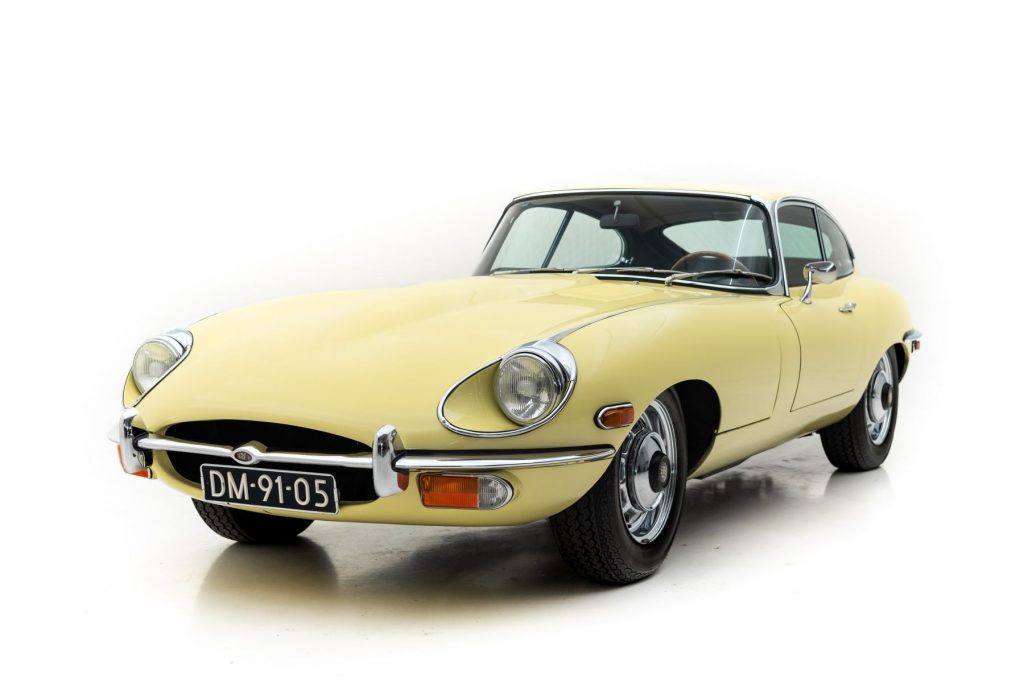