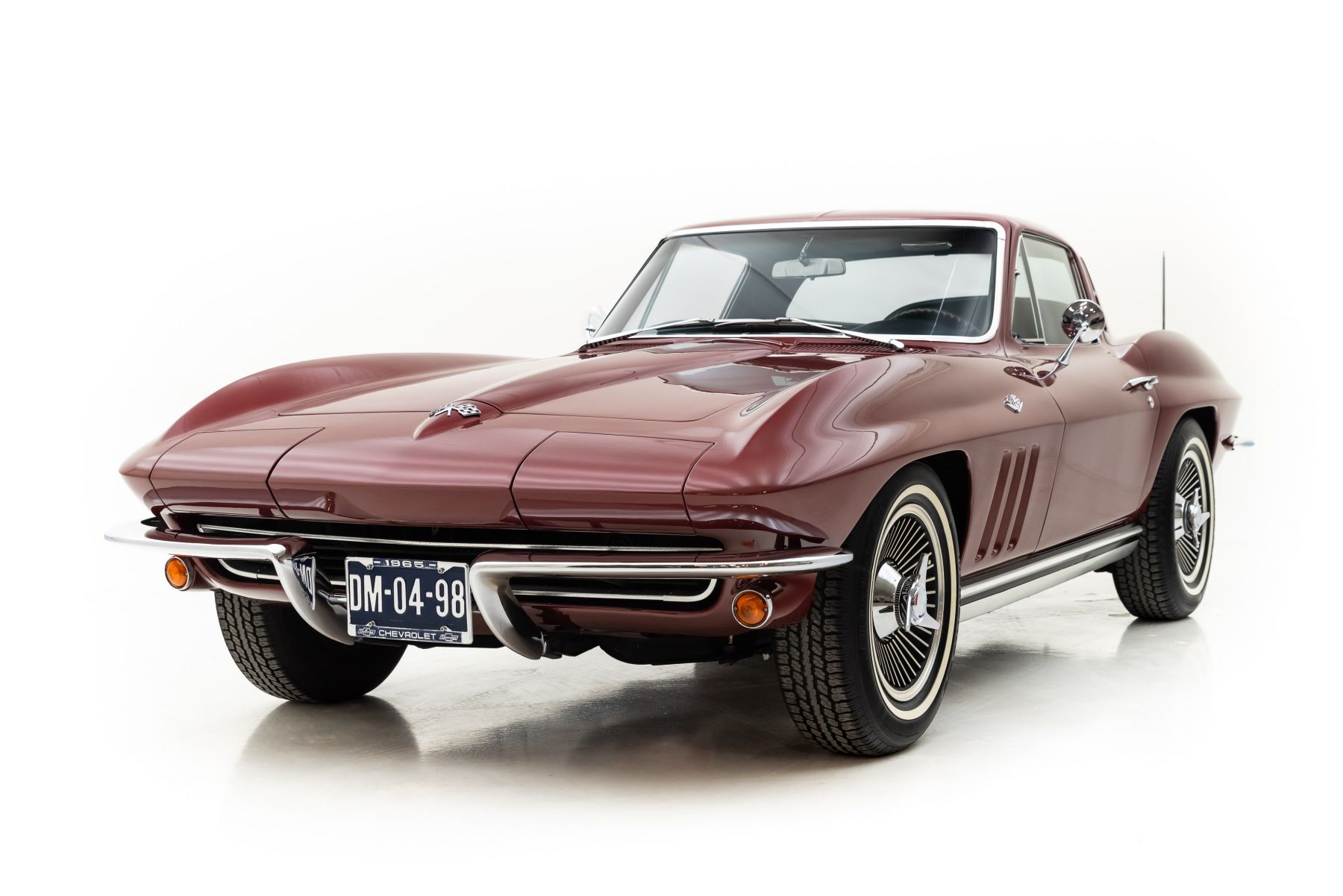 • Excellent original condition
• Comes from the first Dutch owner who has had it since 1996
• Original Central Lock Wheels
• Matching numbers on engine, gearbox etc.

The Chevrolet Corvette (C2) is the second generation of the Corvette sports car of General Motors and was produced from 1963 till 1967. Just like with its predecessor the whole body-work was made of fiberglass, which in those days was unique in the automotive world. There was absolutely nothing comparable to the Corvette back then, the design of the Corvette Sting Ray, as it was called, was futuristic. The sting Ray served as a model for the design of the car, which explains the type designation on the car. The renowned automobile magazine “Sports Car International” chose the Sting Ray as number five of the most talked-about sports cars of the 1960s in its “Top Sports Cars of the 1960s” election in 2004.

This Sting Ray left the factory in St. Louis in Missouri, United States, in 1965 and was delivered to an American client. In 1996 a Dutch Corvette enthusiast bought the Sting Ray and he has been the owner until now. He used this unique car sparingly and always stalled it in a heated garage. As far as possible the car was used with good weather only, it has never seen snow or salt. Since its purchase the Corvette has always been perfectly maintained; the condition of the coupé clearly shows that. It is the original condition that distinguishes this Sting Ray; even all the windows form 1965 are still in place. The interior has been partly renewed a few years ago and looks fresh and sleek. The original Delco AM/FM push button radio – typically mounted in a vertical position in the dashboard – is still present and working of course. The small clock on the instrument cluster is still showing the time. The 1965 model year brought some technical improvements, including, for the first time, the use of disc brakes on all wheels. The disc brakes are vented and each calliper has four pistons. The original alloy wheels are knock-off wheels with a specific winged centre nut bolt. This Sting Ray has some useful extra features such as Powerglide automatic transmission, power steering and power brakes, which improve the driving comfort considerably. The “Turbo Fire” eight-cylinder V engine has a displacement of 5.3 litre. It is a very reliable ‘old school’ engine with 250 hp and just like the gearbox and the drive shaft it has matching numbers. A few years ago the bodywork was completely repainted in the original colour Milano Maroon. This Sting Ray has won various awards over the years. Driving this futuristic American icon feels almost unreal. The dark sound, the torque and the attention you get from people on the street are each and every time an unforgettable and also addictive experience. Live the dream!

Have we sparked your interest? We would like to invite you to get to know this Corvette Sting Ray. Please make an appointment with Mang Yuan in advance, e-mail mang.yuan@broekhuis.nl, telephone number 0031 30 8507500.

*Brooks Classics is a company affiliated with the Broekhuis Group and is a specialized, small-scale dealer in high quality classic cars. For more information see the website www.brooksclassics.nl or contact us. Telephone number 0031 30 8507500, e-mail mang.yuan@broekhuis.nl* 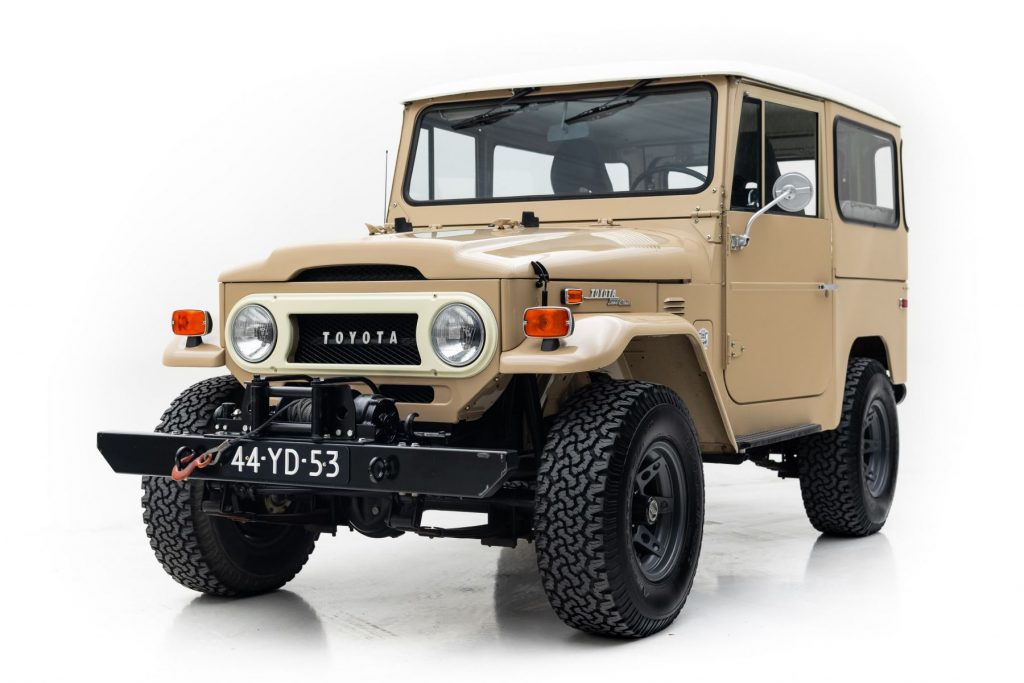 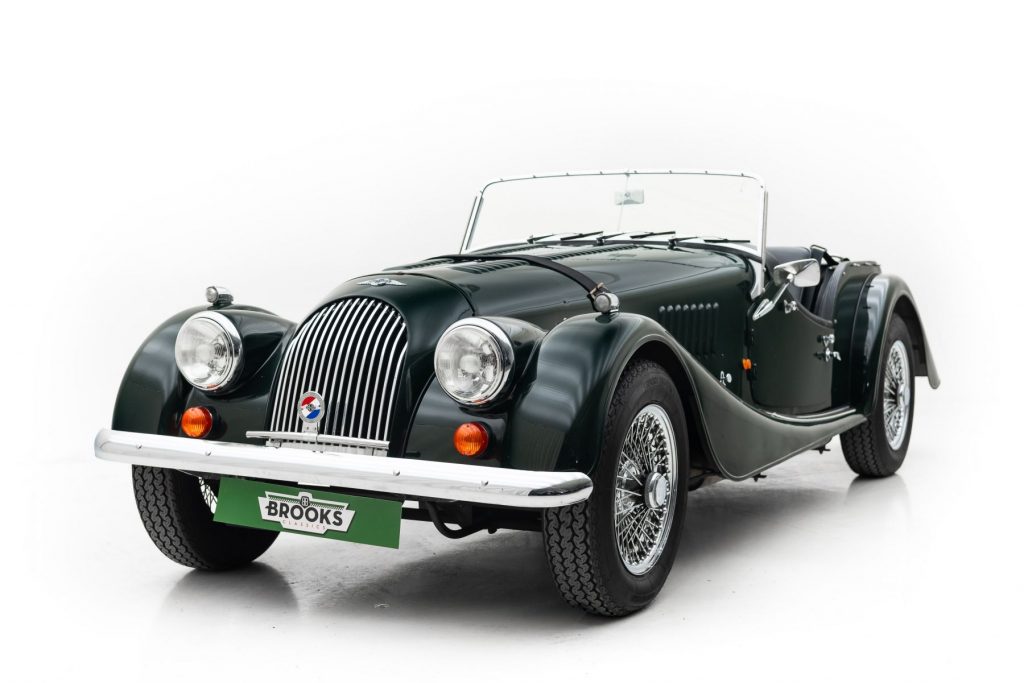 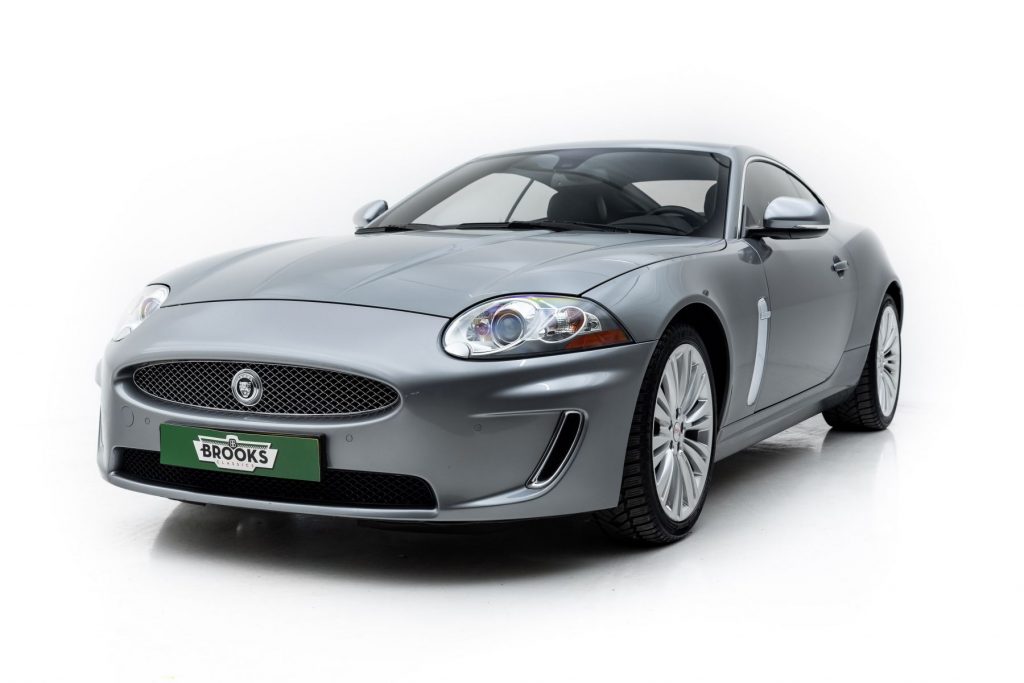