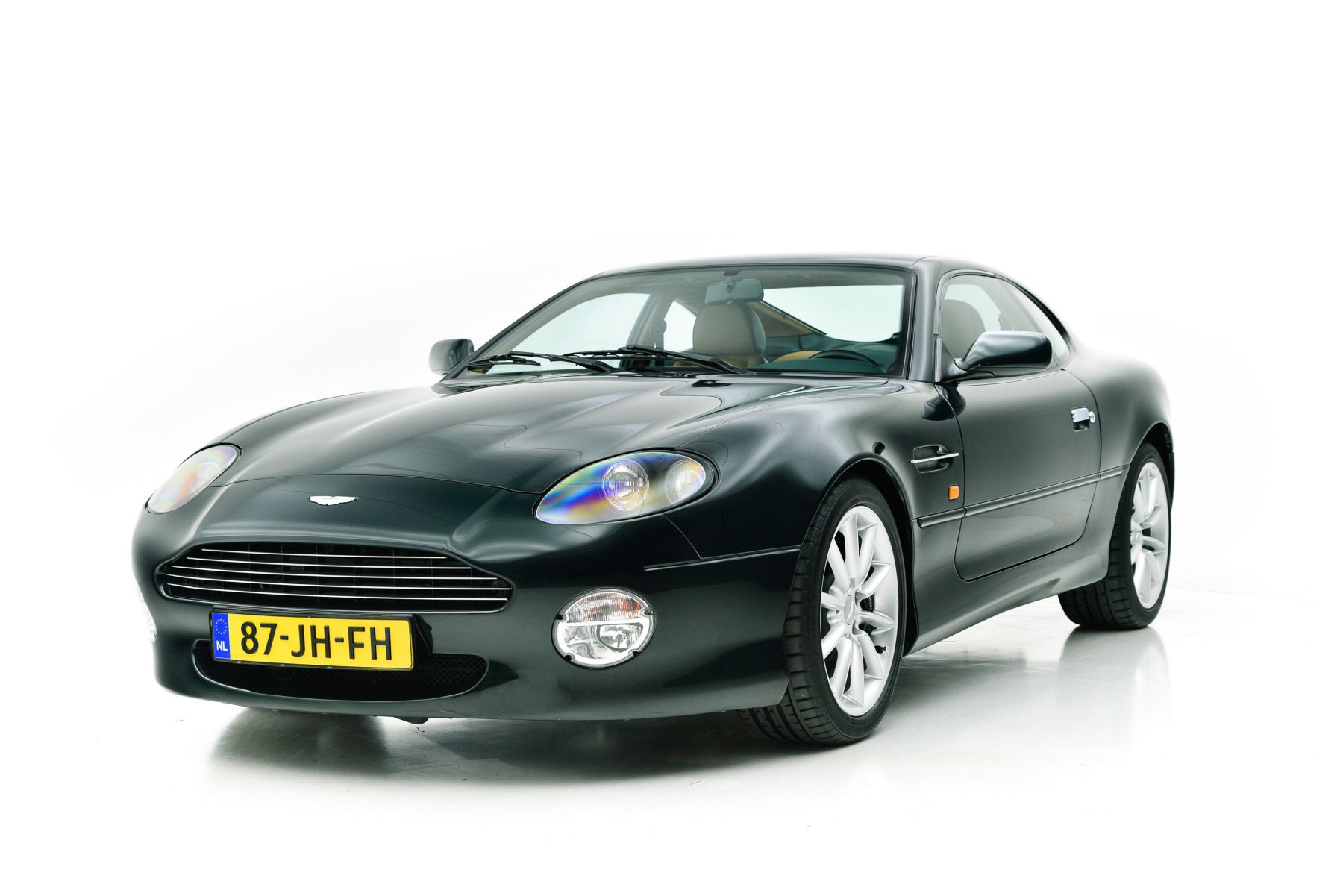 In the early 1990s it became clear that Aston Martin’s production figures had to increase to ensure that the brand could continue to exist. The idea was to achieve this by producing a car that would be smaller then the well-known Aston Martin V8, that would sell on markets all over the world and would be less expensive that the other Aston Martins. Due to the close cooperation with Ford, Aston Martin not only had a new source of funding/financing also gained access to one of the best development departments in the automotive industry.

Finally, in 1993, the beautifully contoured DB7 was unveiled. The well-known Ian Callum had designed its gorgeous lines, which embodied the heritage and tradition of Aston Martin. The engine was developed by the English racing team TWR, which developed engines for Jaguar and then also for Aston Martin. Initially the DB7 came with a new 6-cylinder in-line engine delivering 355 hp.

In 1999 the DB7 received a serious technical upgrade with the introduction of the DB7 Vantage, the first Aston Martin with a V12 engine. The Vantage was fitted with the, at that time, brand new 5.9 V12, an engine that will remain exciting because of the magnificent, goose-bump-inducing sound coming from the two subtle exhaust pipes. The DB7 Vantage’s most obvious exterior changes compared to the DB7 are the wider grille and the integrated fog- and turn signal lights. The mirrors were moved from the doors to the A-pillar.

The Aston Martin DB7 offered for sale by Brooks Classics has the very fine 5.9 V12 engine and is on of the later cars from 2002. The DB7 was originally registered in The Netherlands and has had only three owners. Seeing the fantastic visual state of the car it is hard to believe that this beauty is already 17 years old. The stylish and timeless colour combination was a perfect choice and accentuates the lines of this Coupé. The first owner chose a two-tone leather interior in the colours Forest Green and Light Tan. These colours together with the Pentland Green exterior give this Aston Martin a ravishing look. There are very few DB7 as beautiful as this one.

In January 2018 the car had its last full maintenance service and the car is now all set to drive many more enjoyable kilometres. The brutish V12 runs smoothly and is always ready for the most beautiful rides. Apart from the very good roadholding also the magnificent sound contributes to a great driving experience. And on top of everything else the 417 hp ensure that staggering speeds can be reached on the beautiful rides through Europe. This is what the car was meant for. Driving to the most beautiful places with a big smile on your face.

We would like to invite you to have a closer look at this stylish Aston Martin DB7 Vantage. Please make an appointment with Ruurt Georg, e-mail rgeorg@broekhuis.nl, telephone number 0031 30 8507500 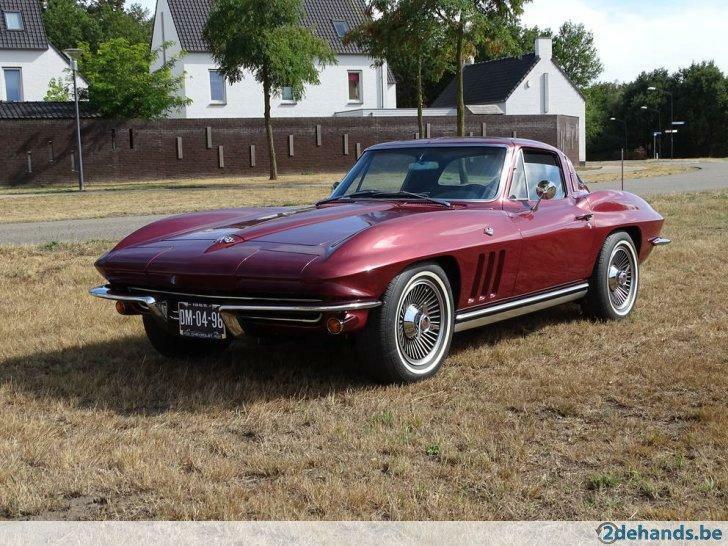 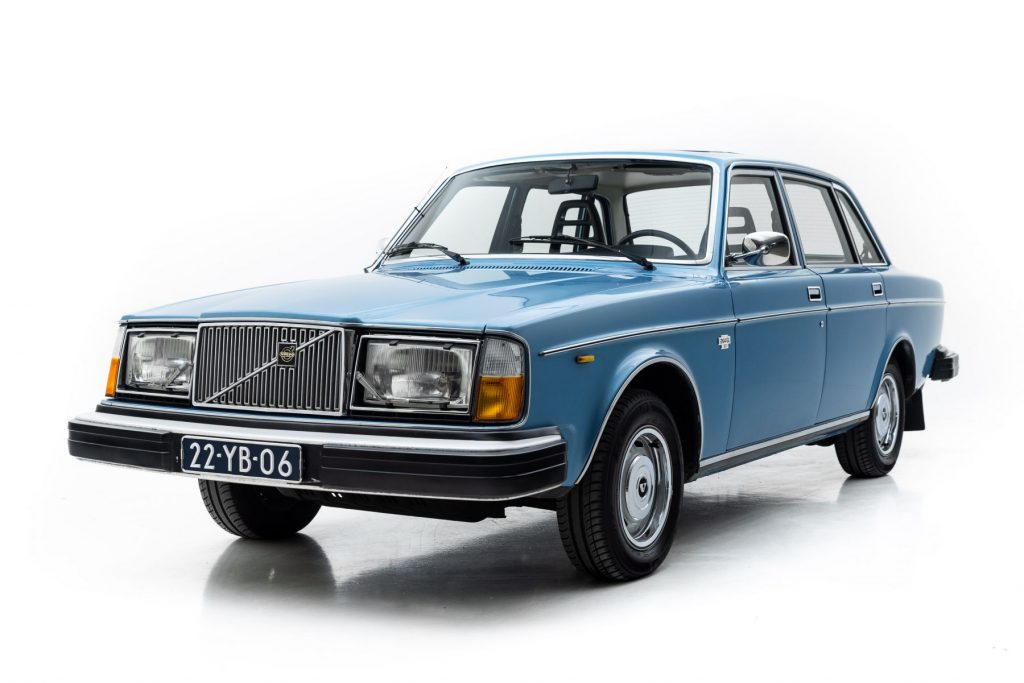 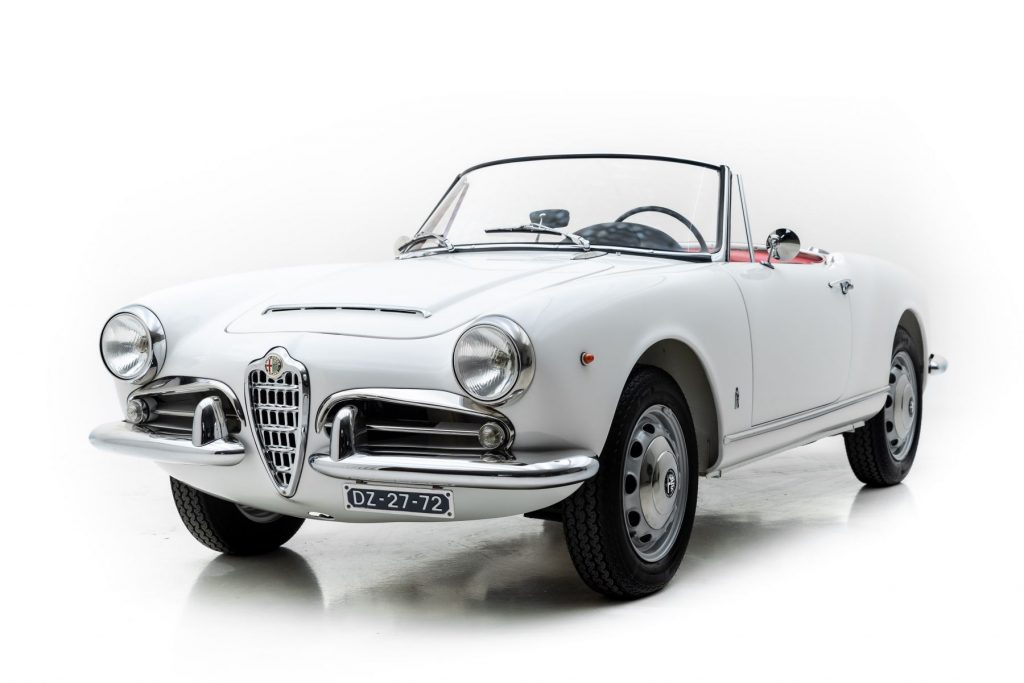